If You Think the Housing Market Will Slow This Winter, Think Again. 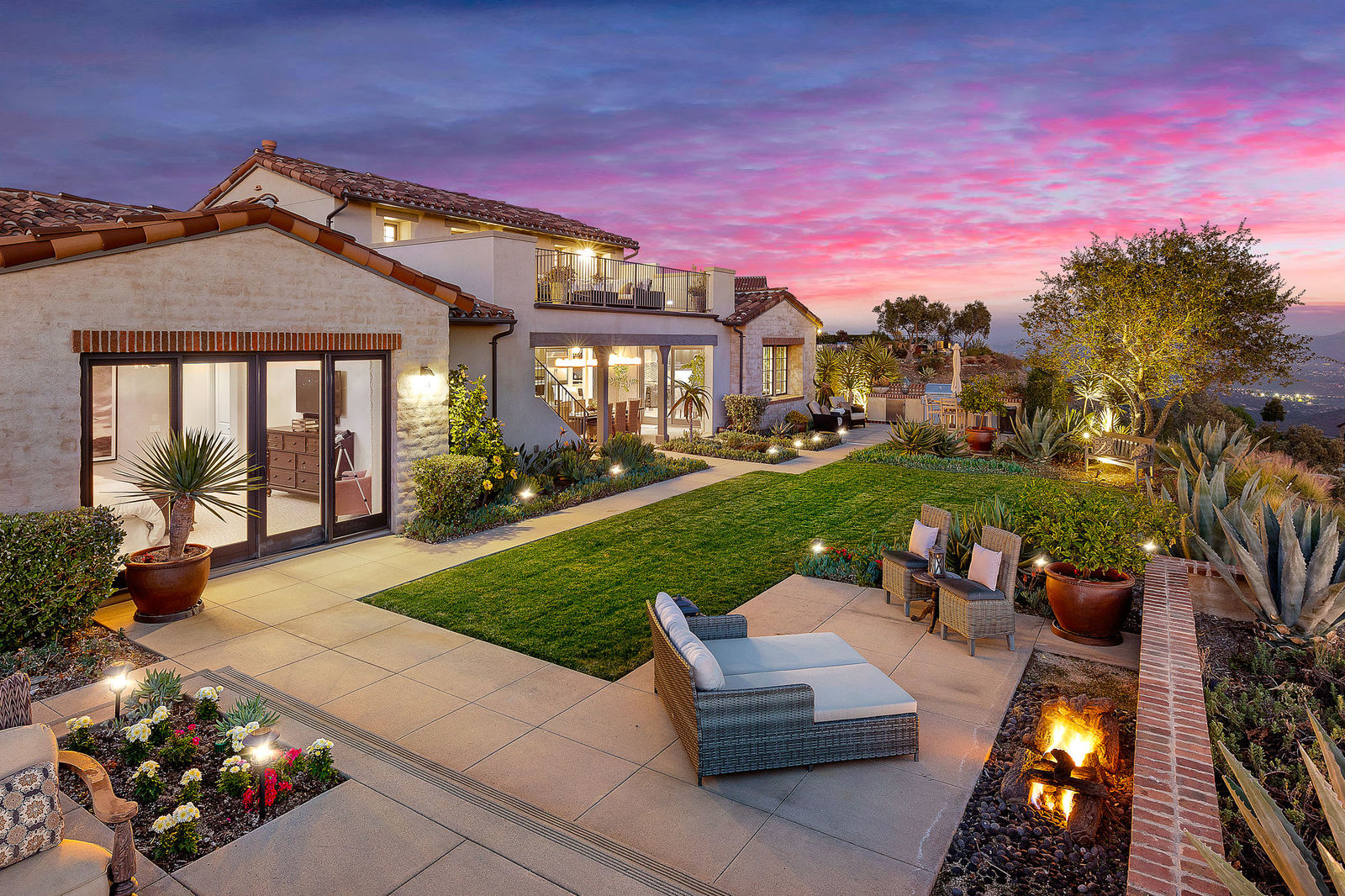 From the opportunity to take advantage of today’s low mortgage rates to changing homeowner needs, Americans have more motivation than ever to buy a home. According to the experts, buyers are making moves right now, creating an unseasonably strong housing market for this time of year.

As we wrap up the fall season and move into the winter months, here’s a look at what several industry leaders have to say about the continued momentum in the current market, and what it means as we head into the early part of next year.

“This solid buying is a testament to demand still being relatively high, as it is occurring during a time when inventory is still markedly low. The notable gain in October assures that total existing-home sales in 2021 will exceed 6 million, which will shape up to be the best performance in 15 years.”

“So far in November, purchase applications point to another strong month in sales. Still low rates and demographic demand support this strength, even as affordability and inventory headwinds remain.”

“The demand for housing in the United States has reached a fever pitch, a trend that opposes the norm of this time of the year when the market cools as the winter months set in.”

“Strong demographic demand will continue to act as the wind in the housing market’s sails.”

What does this mean for the winter housing market?

Buyers are actively in the market, and they’re competing for homes to purchase. With the momentum coming out of this fall, all signs point to the winter housing market picking up steam, making it much busier than in a more typical year. And as we’ve seen in so many ways, 2020 and 2021 were anything but typical in real estate. It looks like 2022 may be joining that list before we know it.

If you think the housing market will slow down this winter, think again. Whether you’re thinking of buying a home, selling your house, or both – let’s connect to determine if this winter is your best time to make a move too. 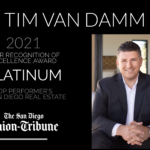 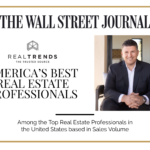 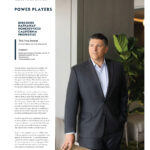 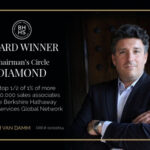 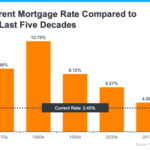 With Mortgage Rates Climbing, Now’s the Time To Act 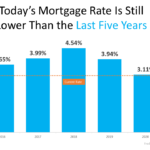 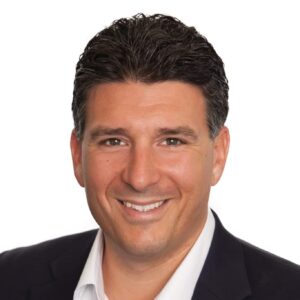 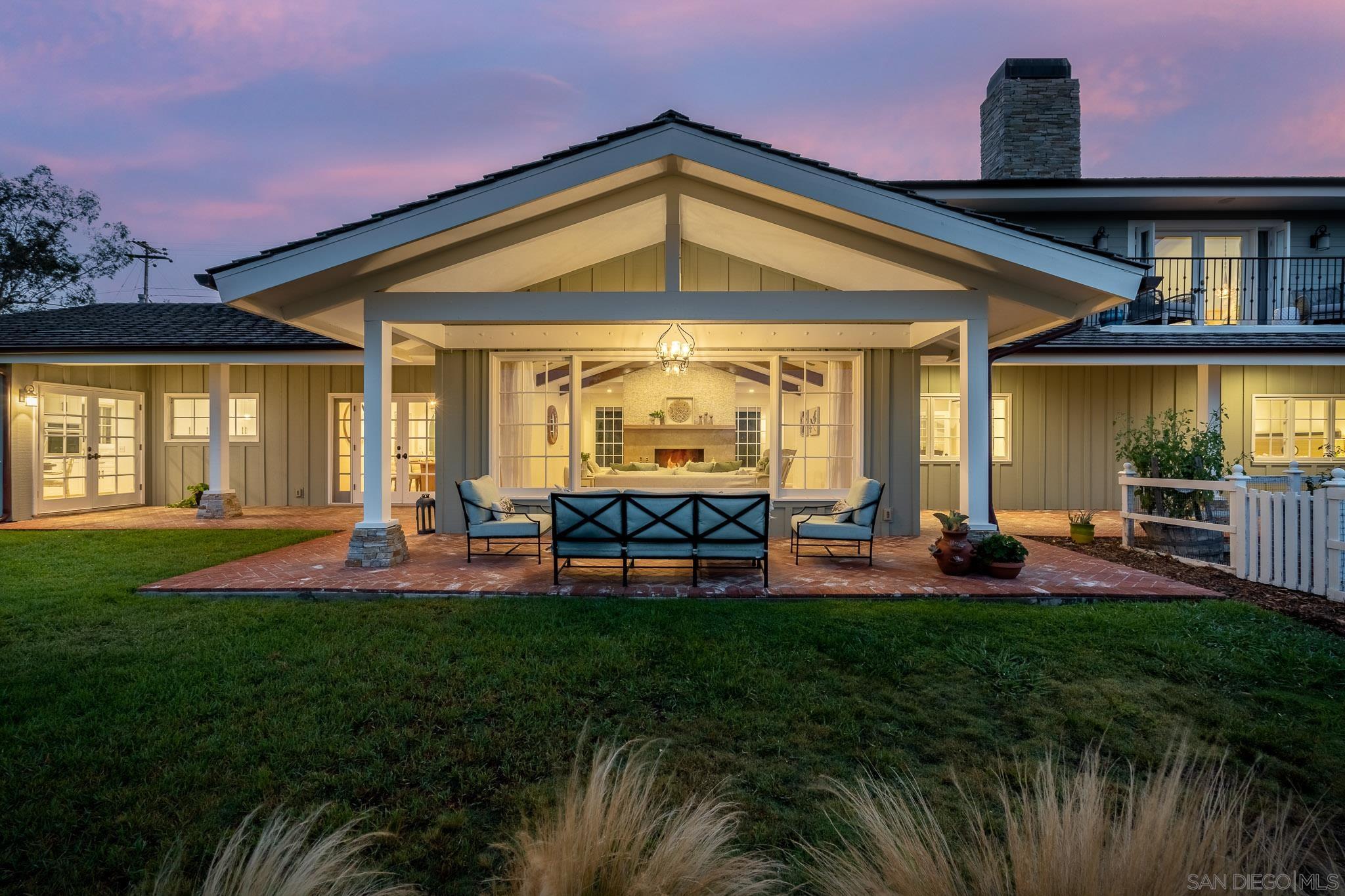